Arrival at the international airport of Chihuahua. After you pick up your luggage and pass through security, please look for the driver, who will have a sign with your name.
Day 1

Private transfer from Chihuahua to Creel

During the transfer to Creel there is a stop in Cuauhtémoc to visit the local Museum as well as a visit to a local dairy with cheese and meat products. By one Mennonite family you can by directly some cookies and marmalade

The city of Cuauhtémoc, 82 km (51 mi.) west of Chihuahua City, lives particularly on the livestock industry and is the "breadbasket" of Chihuahua. Some 50,000 German-speaking Mennonites live here in more than 200 villages.

Train Journey from Creel to Divisadero

Train departure from Creel to Copper Canyon (1 ½ hours). Today you will board the new Chepe Express Train. One of the 10 most spectacular train rides of the World.

In Creel you will start the ride into the Sierra Madre Occidental at 2,400 mts high. After you leave Creel you will cross one of the most impressive bridges; “The Lasso” where the train winds a complete turn above itself.

From the National Park optional hiking/walking tour along the Copper Canyon rim back to your hotel.

During your walk, if the situation allows, you can visit a Rarámuri family who does impressive fine basketry with pine needles and agave leaves.

Today you will start your adventure trip into the Sierra Tarahumara. The train will take you from 8,000 feet elevation down to the sea level. Before you arrive to El Fuerte the train drives over the El Fuerte River and the longest bridge “Agua Caliente” 499 m. long, followed from the longest tunnel “El Descanso” 1838 m long.

The train rides along the Septentrion River into the Copper Canyon and crosses 86 tunnels and 39 bridges. Wide views, a variety of vegetation and some waterfalls will take part of your train journey. Please look in the brown map that we are sending to you with your documents, about the most interesting views along the train route.

The magical town of El Fuerte was founded in 1564 by the Spanish conquistador Francisco de Ibarra, the first explorer of the lofty Sierra Madre Occidental. In 2010 El Fuerte was named “Pueblo Magico” (Magical Town) for its many attractions, its beauty, and its small-town aura.

In the afternoon leisure on your own. You can join a river raft tour along the El Fuerte River to do a birdwatching tour and to see the old petroglyphs located next to the river.

Another activity is the visit to Capomos village to get to know the Yoreme Indians culture. During a performance you will learn about the traditions of this ethnic group.

Your driver will pick you up in front of your hotel 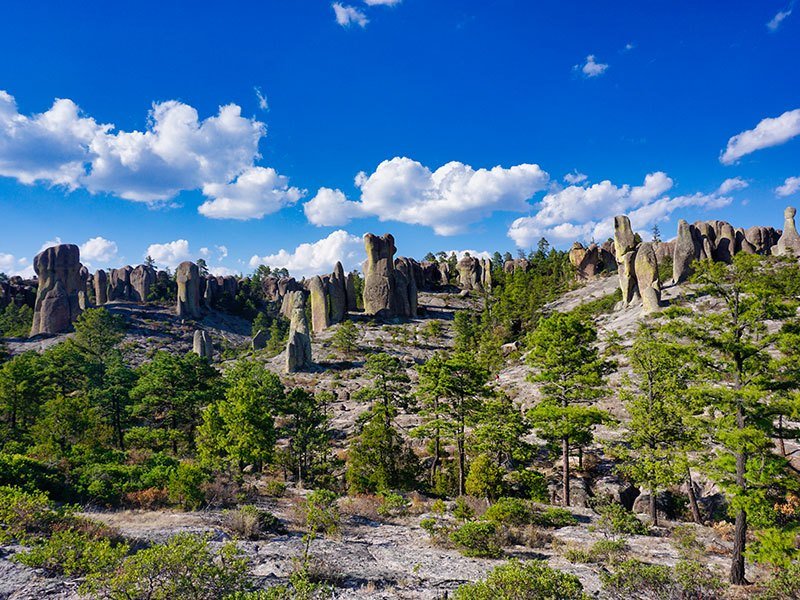 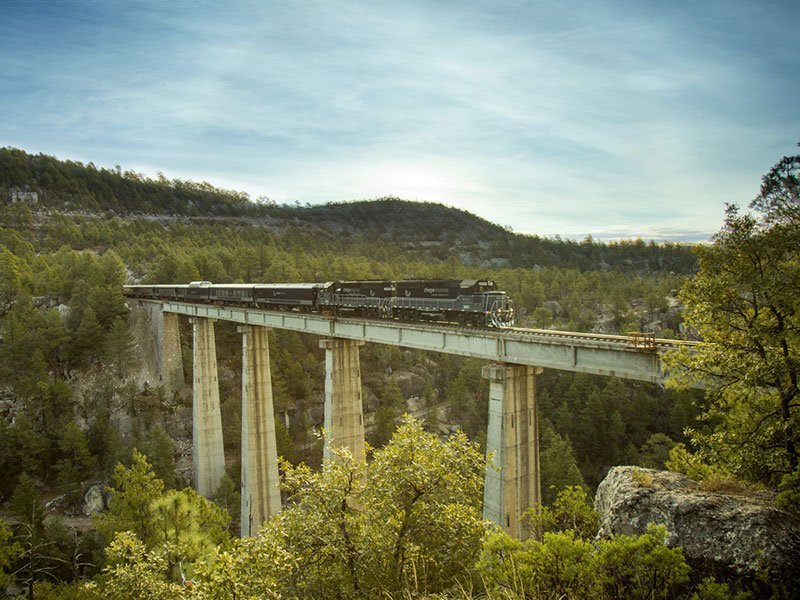 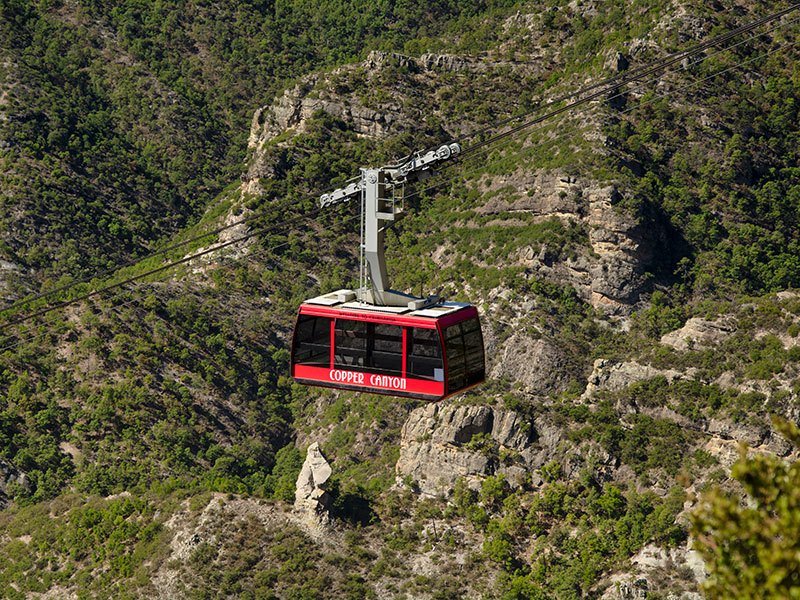 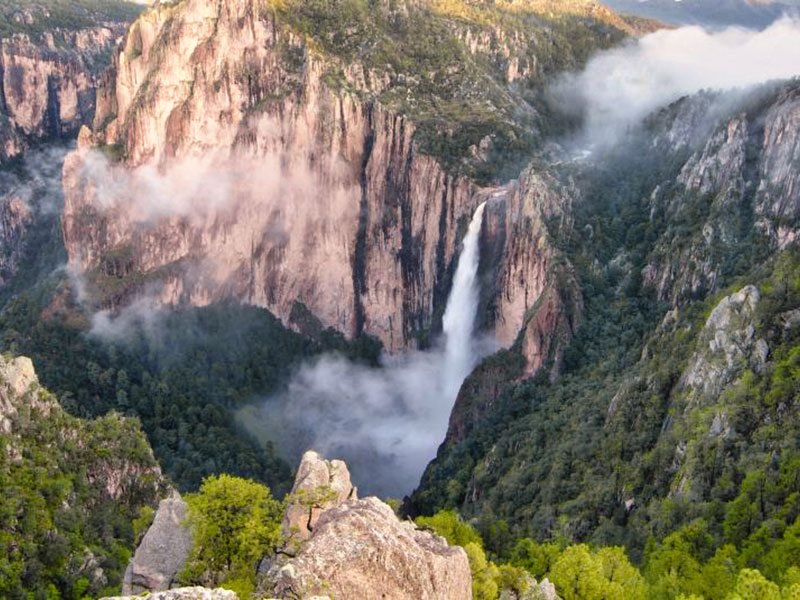 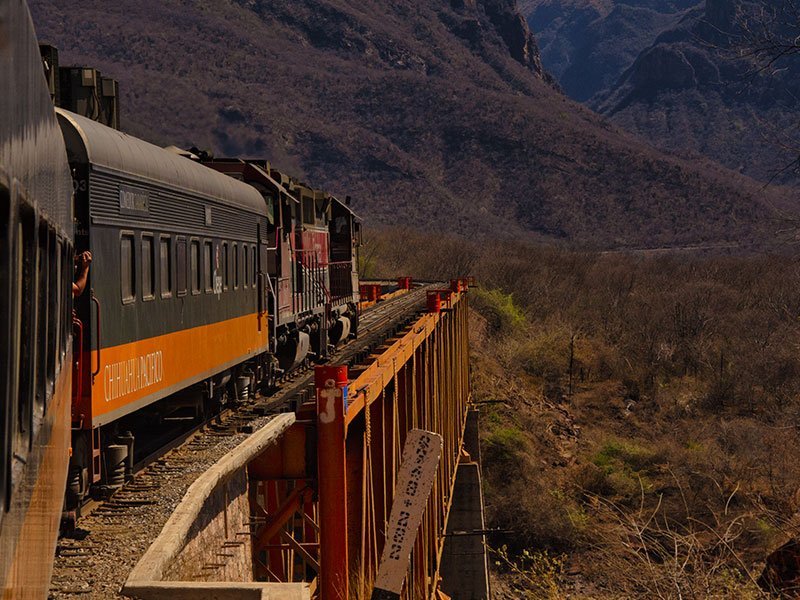 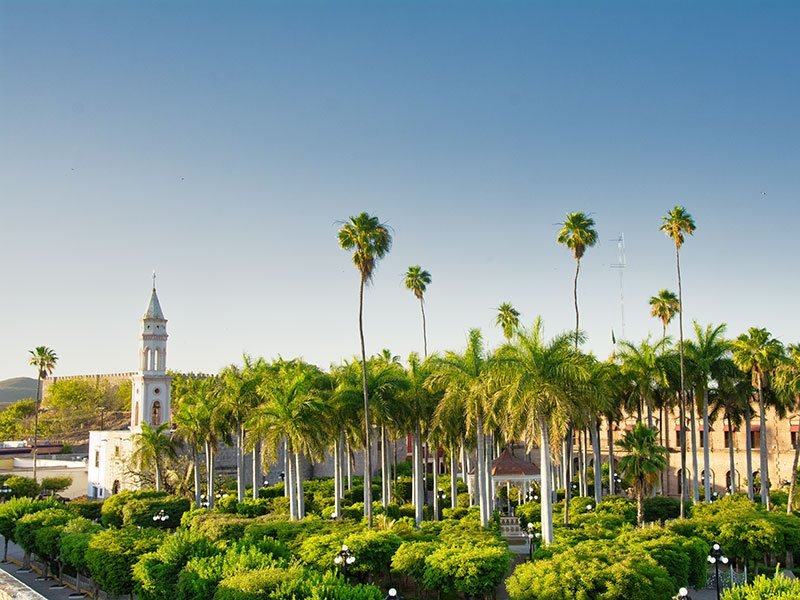 all trips made to fit

We create phenomenal holidays, customized to meet all your requirements, with each journey of consistently created simply the manner in which you need it

Much More To Discover

Dia de Muertos 13 days & 12 nights David Reyes is a devoted and loving Guatemalan, who has always worked as tour guide since 2004. He became a trip leader
Explore

Guatemala, Culture & Nature 15 days & 14 nights Maynor Ovando is a dedicated and passionate Guatemalan naturalist, who left his profession as a civil engineer to find birds every
Explore

Colorful & Tasty Mexico 9 days & 8 nights David Reyes is a devoted and loving Guatemalan, who has always worked as tour guide since 2004. He became a trip
Explore

Archaeological Wonders 10 days & 9 nights The goal of this tour is travel to different regions that make Guatemala a unique archeological center. To witness its archeology, its abundant
Explore